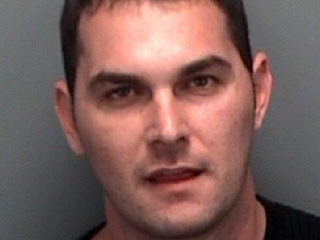 According to Florida Highway Patrol, 28-year-old Moris Rakaj of Clearwater was driving his Ford Contour westbound on Hillsborough Avenue, west of Countryway Boulevard.

Jeffrey Marcus, a 38-year-old from Tampa, was driving his Saturn Sky in front of Rakaj at a slower speed. Troopers say Rakaj reportedly failed to notice the Saturn and crashed into the rear of Marcus' vehicle.

Investigators say the collision caused Rakaj lose control of his Contour and cross over the median into eastbound traffic on Hillsborough Avenue and into the path of Michael Hayden's Toyota Camry. Investigators say the 60-year-old Hayden ended up crashing into the right side of Rakaj’s vehicle.

Rakaj’s car ended up facing south in the eastbound lane along with the Camry, while the Sky was on the grass shoulder on the westbound side of Hillsborough Avenue.

Copyright 2010 Scripps Media, Inc. All rights reserved. This material may not be published, broadcast, rewritten, or redistributed.

Posted by www.AlbDreams.net at 8:42 AM