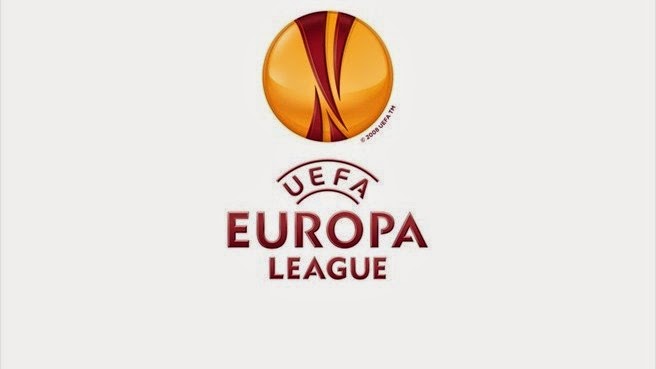 Qualifying
In matches in the three qualifying rounds and the play-offs, clubs play two games against each other on a home-and-away basis. The club which scores the greater aggregate of goals qualifies for the next round, with away goals and then penalties used to determine the winner in the event of a draw.

Group stageThe play-off round winners join the ten losers from the UEFA Champions League play-offs and automatic entrants. The clubs are split into 12 groups of four teams, playing home and away against each of their pool opponents between September and December. Two sides from each section advance, proceeding into the round of 32 alongside eight third-placed teams from the UEFA Champions League group stage.
Knockout phase
From the last 32 until the semi-finals, clubs play two games against each other on a home-and-away basis with the same rules as the qualifying and play-off rounds applied. In the last 32, group winners and the four third-placed sides from the UEFA Champions League with the best records are seeded, guaranteeing they will play the second leg at home. Teams from the same group or the same association cannot be drawn together. From the round of 16 onwards, the draw is free.
Final
The final is decided by a single match, which this season will be played at National Stadium, Warsaw on Wednesday 27 May. The winners will be automatically entered into the 2015/16 UEFA Champions League.
Further details, including the criteria for separating teams that finish level on points in a group, can be found in the

Posted by www.AlbDreams.net at 8:55 AM